Australia is one of the most beautiful and mysterious countries in the world. Being a country of Western civilization, it is located in the eastern hemisphere, in the southeast, far from the rest of the world. Today, Australia occupies a high place in many ratings, including on quality and standard of living. Historically, Australia is a country of immigrants, which now attracts people from all over the world. The country has a whole continent and this fact differs Australia from all other countries. The main landscape of the continent consists of deserts and semi-deserts. The country is inhabited by unique representatives of flora and fauna, which you will not see anywhere else on our planet. Only in Australia, alpine meadows quite peacefully coexist with deserts, tropical jungles and modern densely populated megacities. What is Australia in one sentence? It is simply paradise that consists of many kilometers of beaches with fine sand and a vast ocean stretching to the horizon.

To live in Australia is to have the right to a permanent residence, which is obtained by getting one of the permanent visas:

Contact me in any convenient way to assess your chances of getting a Permanent visa to Australia, I try to answer within a few hours! 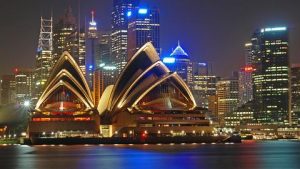 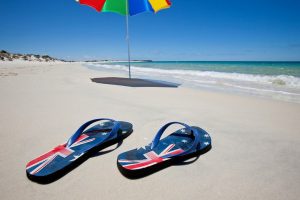